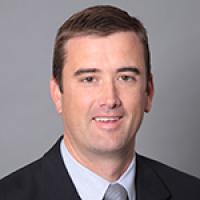 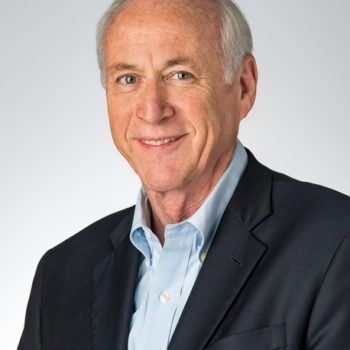 Craig Lesser is the Managing Partner of the Pendleton Group, which provides governmental affairs, economic development and strategic communications counsel to governments and businesses.

Lesser served as Georgia’s Commissioner of Economic Development from 2004 to 2007, where he directed efforts to recruit new businesses, expand existing businesses and increase Georgia’s global trade and tourism revenues. During Lesser’s tenure as Commissioner, the department he led was responsible for more than $8 billion in new investment in Georgia, including the Kia Motors assembly plant in West Point, Georgia.

Mr. Lesser oversaw the expansion of Georgia’s international presence, bringing to ten the number of countries with state representation. During this period, he also served as president of Hemisphere, Inc., a public-private partnership that led efforts to bring the Secretariat of the proposed Free Trade Agreement of the Americas.

Mr. Lesser has served in numerous leadership roles in business, the media, and government. He was as a managing director of McKenna Long & Aldridge, where he led its international affairs consulting group. He served in key executive leadership roles at Southern Company and its subsidiaries, including vice president of government and regulatory affairs for Georgia Power Company, President and CEO of Mirant-New York, and senior vice president of external affairs at Mirant-Americas. He started his career as a DJ, news announcer and talk show host at various radio stations, beginning at WBHF in Cartersville, Ga. and ending at WSB in Atlanta.

He is active in the community, most recently serving as chairman of the board of CIFAL Atlanta, a UN-based initiative to train local officials, most frequently in Latin America, on governance, economic development, women’s and health issues. Until 2016, he served as chairman of Georgia Public Broadcasting and later as a board member of Public Broadcasting of Atlanta He is a member of the Advisory Board of the Sam Nunn School of International Affairs at Georgia Tech and the Carter Center Board of Councilors.  Recently, he was named to the advisory committee of the J.W. Fanning Institute of the University of Georgia. He has served on the Boards of Visitors of both Emory University and the University of Georgia. He served on Atlanta Mayor Kasim Reed’s Marketing Task Force for Hartsfield-Jackson International Airport. Until 2016, Lesser chaired the Atlanta Regional Commission’s Competitiveness Initiative and the World Trade Center Atlanta. He chaired the Georgia Chamber of Commerce International Committee in 2013 and the chamber’s bi-national committee in 2014. In 2011, Governor Nathan Deal named him to serve as one of twenty-three members of the steering committee of the Georgia Competitiveness Initiative.

In 2016, The Atlanta Regional Commission presented its Harry West Visionary leadership award to Lesser, in recognition of his contributions to improving the economy of the Atlanta region and Georgia, and for his dedication to making metro Atlanta a better place to live and work. In 2017, he received the Lifetime Achievement Award at the Atlanta Business Chronicle’s Georgia International Awards event. In 2019, Lesser was named to Atlanta Business Chronicle’s list of Most Admired CEOs. In its January 2020 issue, Georgia Trend Magazine has, for the 12th year, named Mr. Lesser to its list of 100 Most Influential Georgians. Most recently, he was awarded the Medallion of the Governor General of Canada for his efforts to preserve strong business and economic ties between the U.S. and Canada. Mr. Lesser has lectured on economic development at universities and seminars around the world, including China, Brazil, Argentina, Canada, Germany, The Netherlands, England, Honduras, El Salvador, Ecuador and the UN in Geneva, Switzerland.

Mr. Lesser received his BA from the State University of New York College at Oneonta, where he has been recognized as a Distinguished Alumna, and is a graduate of the Advanced Management Program at Harvard Business School, Leadership Georgia and the Regional Leadership Institute.

He and his wife Nancy live in Sandy Springs and have two daughters, Ellen and Julie. 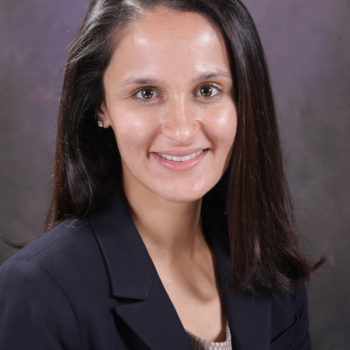 Ruchi Shah is a UPS Director of Marketing supporting customers and sales teams in Georgia, North Carolina, and South Carolina.  Ruchi previously spent 8 years in International Marketing.  In 2018, Ruchi took the [email protected] stage to share a talk on how we can improve start-up failure rates.  She is passionate about her work with UPS’s Women’s Leadership Development (WLD) group where she currently serves as an executive sponsor.   Prior to joining UPS, Ruchi worked in Mergers & Acquisitions and in strategy consulting.  Ruchi received her undergraduate degree from the University of Michigan and earned her MBA from the University of Chicago’s Booth School of Business. 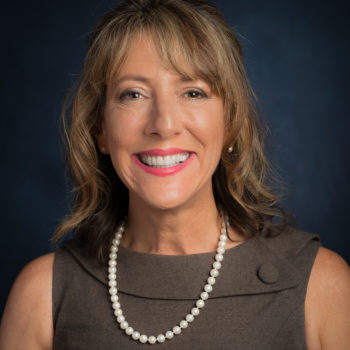 Lisa Winton is the CEO of Winton Machine Company, founded by her and her husband, George Winton, in 1997.  Winton designs and manufactures machinery to enable its customers to make tubular parts for their products.  They work with customers in a wide range of industries such as Refrigeration, HVAC, Construction, Aerospace, Furniture, Medical, Electronics, and more.  Their machines produce parts for the NASA Mars Exploration Rover, Mars 2020, Raytheon Iron Dome Weapon System used to help protect over 8 million people in Israel to mass production of refrigerators built on General Electric assembly lines.

Lisa recently joined the 2020 National Association of Manufacturers Board of Directors, where she joins manufacturers small and large. In 2019, Lisa participated in several joint meetings between NAM and White House representatives, including a meeting with Vice President Pence on USMCA.  In May 2019, Lisa was appointed by Georgia Governor Brian Kemp as a Board Member for the Technical College System of Georgia (TCSG), serving as the Seventh Congressional District Representative. Lisa is serving a four-year term on the State Board, which is responsible for establishing standards, regulations, and policies for the operation of the TCSG.

In 2018, Winton Machine proudly represented the State of Georgia at the Made in America Product Showcase held at the White House in Washington, D.C.

Over the years, several other state and local organizations have also recognized Winton Machine for their contributions to Georgia’s manufacturing industry and their economic impact domestically and internationally.

Lisa is a University of Florida graduate with a bachelor’s degree in business administration. She is a Leadership Gwinnett graduate. She is also a graduate of SBDC Fast Trac, GrowSmart, SBA Emerging Leaders, and ExportGA programs. 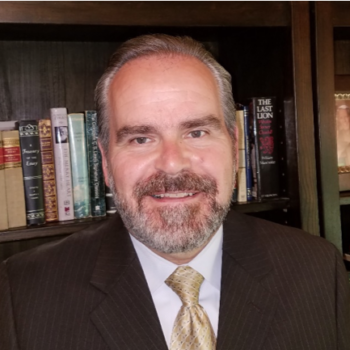 Jeff Lamb is an international logistics practitioner with over 25 years of experience. He has an MBA from Texas A&M University and an undergraduate degree in Commerce from the University of Calgary in Canada.

Jeff is Director of Corporate Business Development for D.J. Powers Company, Inc. – a Georgia-based, customs brokerage and freight forwarding with offices across the Southeast and around the world. D J Powers is celebrating 90 years in business in 2020 and counts many Georgia SME’s as well as large companies as customers.

Prior to D. J. Powers, Jeff was President and Founder of OptiLedge LLC, owner of the innovative OptiLedge® brand – created by IKEA. OptiLedge had operations in China, Australia, Europe and the USA.

Prior to OptiLedge, Jeff was an executive with a subsidiary of Inter IKEA Systems, B.V. and before that, he held positions in the airfreight and supply chain industry in Canada and in the USA. Since 2004, Jeff has served as a District Export Council (DEC) member and is past Chair of the Georgia DEC.

Jeff has been an award-winning lecturer at the University of Houston, College of Technology, Department of Logistics Technology. He has also been a distinguished executive professor at the Mays School of Business at Texas A&M University.

Who Should Attend?
Our Partners

The World Trade Center Atlanta and the Georgia Department of Economic Development are working in partnership for the upcoming State of Trade breakfast on March 12.

Opening remarks by the COO for the Georgia Department of Economic Development, Bert Brantley, will be followed by a distinguished panel representing leading industries with significant impact on trade for Georgia. Facilitated by former Commissioner Craig Lesser, the panelists will provide a candid discussion on the current state of trade, sharing their experiences, and how their companies respectively are responding to the complexities in the global marketplace.

The purpose of State of Trade is two fold: (1) to increase awareness and educate the audience on the breadth and depth of trade in Georgia, and (2) to provide actionable intelligence to the all attendees, with specific insights on how to prepare for trade uncertainty, and create mitigating strategies.